The closer we get to the incoming return to normal, the more antsy you can feel the crowd becoming. It is showing up everywhere in knee-jerk reactions. Held back behind the relentless surge of meaningless media, the facts stay hidden. 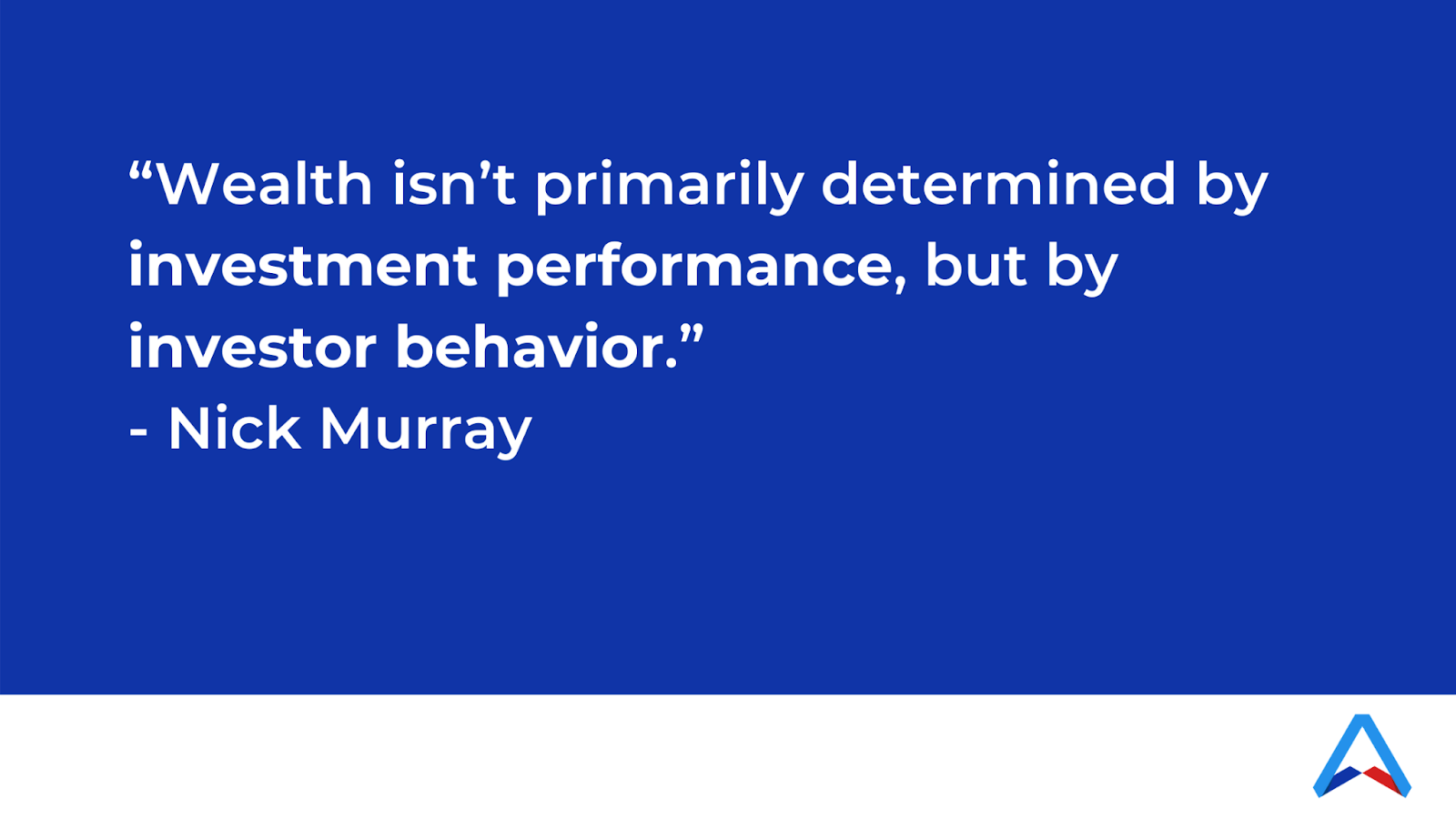 What are those facts? They are simple, yet oddly mysterious: Wall Street can't catch up with the growth in margins and earnings. Expect that all year long.

For example, note Apple. It destroyed every single metric of importance by double-digits. It amassed over $200B idle in cash and, yet, it is the most followed company on Wall Street. Dozens and dozens of people are paid handsomely each year to let you know how Apple is doing, only to find out — almost every 90 days like clockwork — that they are doing even better than expected. And it isn’t just Apple.

Note how fast increases are coming into the system.

These are abnormal increase rates - and they have rippling effects as one can see in the next few quarters as the year unfolds. As each report comes in, each quarter ratchets up. And still - they will be short.

Meanwhile, with averages careening upward on this choppy slope for most of the quarter — gaining along the way even though we have to collectively embrace all the angst and knee-jerk reactions over the next disaster, sentiment is falling again.

Corrections and setbacks serve a role. They build your value for the next run, and we are unlikely to get very many of them in the years ahead.

Even when pauses, sector churn and internal chop hurt in the near-term, they work to build foundations which then create the gains of the long-term.

We must all remain diligent and prepared to always stand tall against the storms. Standing apart from the crowd permits one to always be ready to do what most will not.