The current storm whipping the markets has burned through a very lengthy trade range. Wiping out stops just under the range is underway and does provide some short-term risk of real self-fulfilling panic.

Based on history - we are reaching very rare internal selling pressure levels. The bottom line is the world is awash in cash, which oddly gets very “illiquid” in times of fear. Meaning? It sits idle, doing nothing. When vast amounts of cash meet very compressed pricing, bottoms are etched in, in what can be very choppy windows.

The other times we have reached this no man’s land are all now well experienced - and nearly forgotten - given the new monsters.

Emotions Are Terrible for Markets

Think for a moment about the logic of what is unfolding. Yes, it can get ugly - but think of this instead: the lower a self-fulfilling event goes now - the more spring one sees in the rebound when it is deemed, “well, that was not as bad as we assumed it would be.” 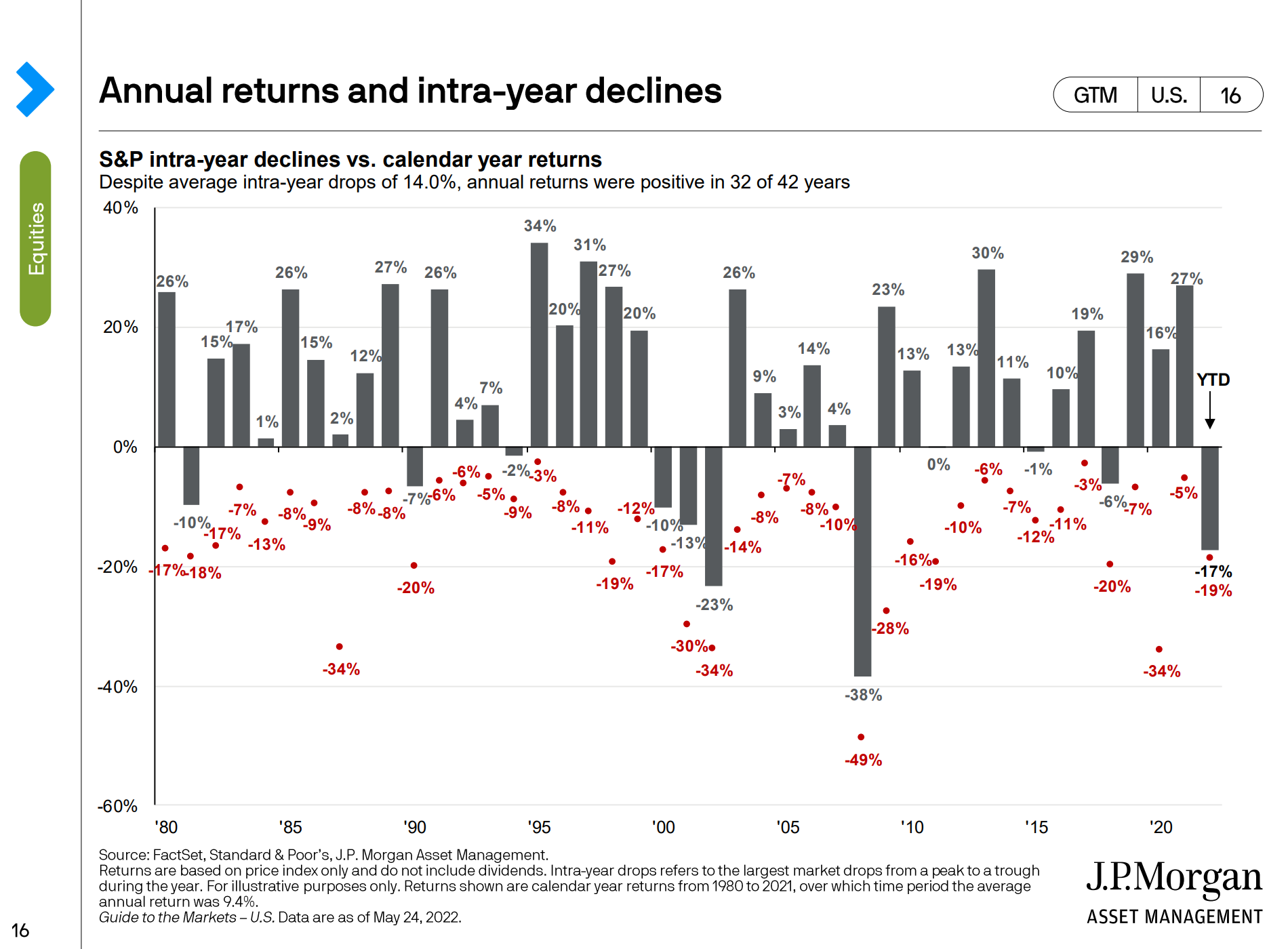 Do we really think it is as bad as it was in March 2009? Brexit and Greece? The China Tariff War fears? COVID shutdowns? Really? If so, then ask yourself - with the benefit of hindsight, would you have been better off selling - or buying - all those other like-minded times?

Yes - fears can and do become self-fulfilling.

Corrections do end. Usually when they are most feared. No one knows the exact light-switch event that does it - but recovery begins and slowly fears fade over time - turning into a “when the future is more clear” setting. The latter of course means - “once prices have recovered the future somehow looks more clear.”

Were all the other times when investors “felt this bad”, low points (buy opportunity) or high points? This chart of data shows what happens “next.” 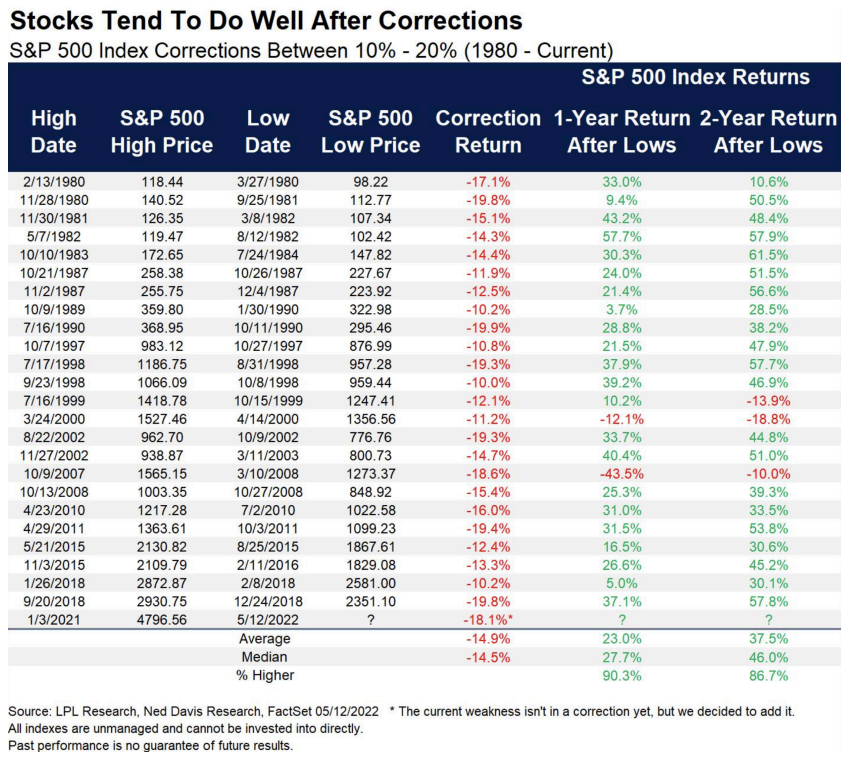 Only one week in the last even years had more bear market articles than last week — the low week of the COVID shutdown in 2020.

When the small investor in the audience has massive Put buying, their record of being near the lows on those extremes has been excellent. Being pessimistic when everyone is already afraid is not productive long-term. It feels better to let go but that never proves accurate - and only “relieves” one burden - the feelings.

It is those very same feelings of dread that pay the long-term investor for their time....and patience. The bottom line: great buying opportunities arise when we feel the very worst - like now. 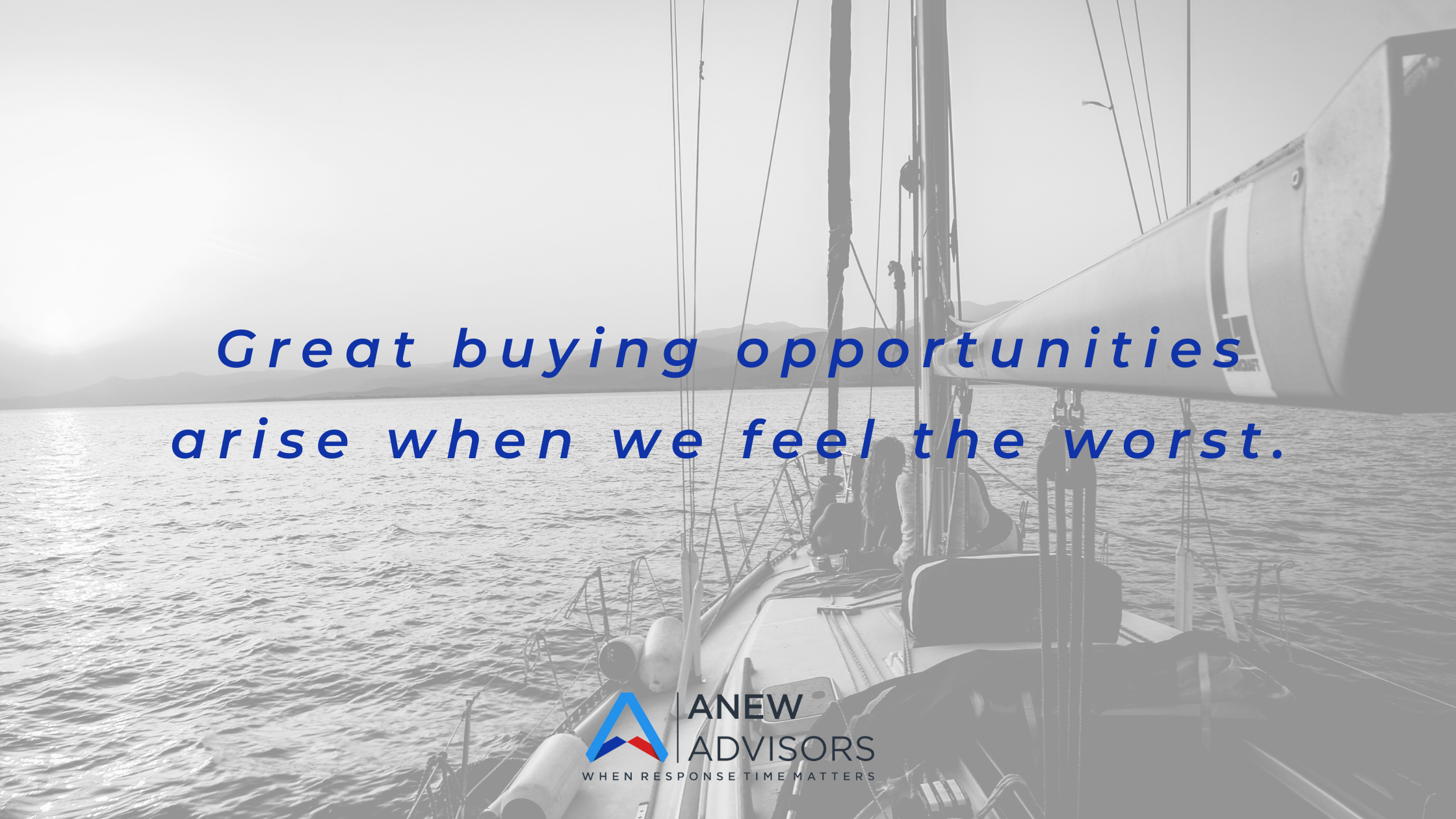 The Insider buy/sell ratio is at 6 - extremely bullish - and it has been there for the last eight weeks or so… the more self-fulfilling fear part of the selling spree this year.

Companies? They have announced a record-shattering level of buybacks this year already.

The insanity continues but, as long-term investors, we must all try to find a way to grin and bear it. That’s why this is not called “fun.” Instead: Inflation on a core basis is almost back to the levels seen “before the monster arrived.” 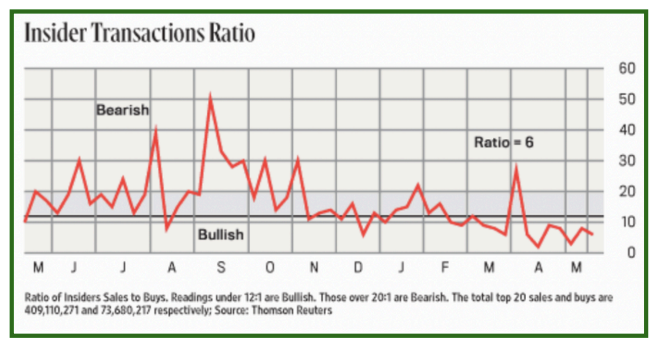 When headlines make you doubt your strategy, remember: the CNBC staff has played the Markets in Turmoil “special” many times over the last 15 years. Their record is near perfect from a contrary perspective.

In essence, if one had BOUGHT every single time they aired their show - one would have NEVER lost money either by a year later — or up until now...

Despite distractions, hold your course. Follow us on Facebook for market updates and insights you can trust.