You’ve likely heard about the national debt all over the news and social media recently. For one, the United States has been approaching the debt limit for a few months and recently has come close to reaching it. So, what exactly does that mean? And how will it affect you today and in the future?

We’re digging into the details with this month’s no-nonsense market update.

What’s Up with National Debt?

The United States hit its debt limit in August and has recently started to come close to running out of resources to stay below it. The House of Representatives recently agreed to increase the US debt ceiling by $480 billion, meaning the total national debt could reach about $28.8 trillion. It’s important to note that the debt limit does not authorize new spending commitments. It simply allows the government to finance existing legal obligations that Congresses and presidents of both parties have made in the past. (US Treasury)

How does US national debt work?

The United States’s debt works not unlike your own. The national debt is made up of money the government owes to individuals and countries that have bought bonds or other debt vehicles. Japan, China, and the UK are the top holders of US debt as of earlier this year.

The United States has not operated in a surplus since 2001, so the national debt has continued to rise.

What would happen if the ceiling wasn’t increased?

The national debt ceiling defines how much the government is allowed to borrow in order to pay for spending that’s already been authorized. If the ceiling isn’t increased, the government would default on its existing obligations, which would be catastrophic economically.

Since the United States has never defaulted, no one can predict exactly what would happen. However, it’s likely a few things would occur:

Will there really be a $1 trillion coin?

While U.S. Treasury Secretary Janet Yellen said they would not be minting a $1 trillion coin, you’ve probably heard about it on the news or circulating social media. The concept of minting a $1 trillion coin comes from a 1997 law that was enacted to allow the Treasury to mint platinum coins of any denomination. The goal here would be to make up a gap in debt by allowing coin collectors to purchase these platinum coins. 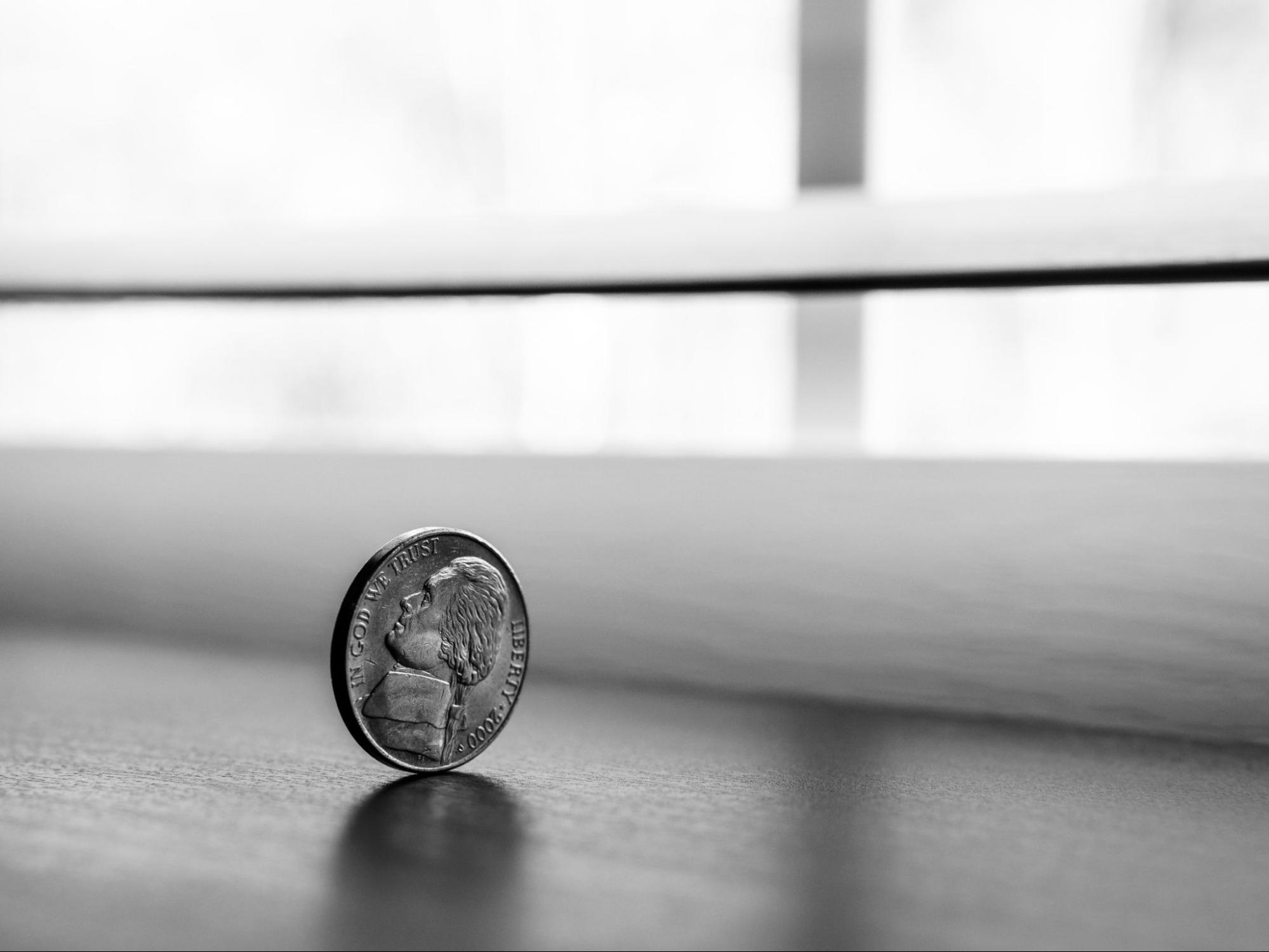 The National Deficit & Your Retirement

Most Americans will have to pay taxes on their retirement withdrawals. During the later decades of your life when you're not working, you may face decades of tax liabilities while no longer earning income, resulting in less money to live the retirement of your dreams. It's important to consider the impact of taxes on your future retirement in your plan today.

Consider your retirement timeline: if you plan on retiring in the next few years, explore how you can invest today in funds with post-tax dollars that won't be taxed on your withdrawals. If you anticipate retiring a few decades from now, you may consider playing the game of chance, hoping taxes are lower when you retire. It's also important to consider that your income will be lower at retirement than it is during your peak working years, meaning you'll likely land in a lower bracket no matter what.

If you have any questions about preparing your plan for the future, reach out to our team of experts.