The economy is about to explode. No matter where you look, it is better than you think. The problem? We are flooded with data - way, way too much of it. The majority  of what you hear, see, read or experience is "water off your back" type of stuff. The silver lining is in finding the few nuggets that are valuable inside that never-ending flood of data.

Your head will be spinning at times because our minds will try very hard to make sense of it all - and the data being thrown at us will feel overwhelming. Near-term, much will not make sense. In time, it all will. 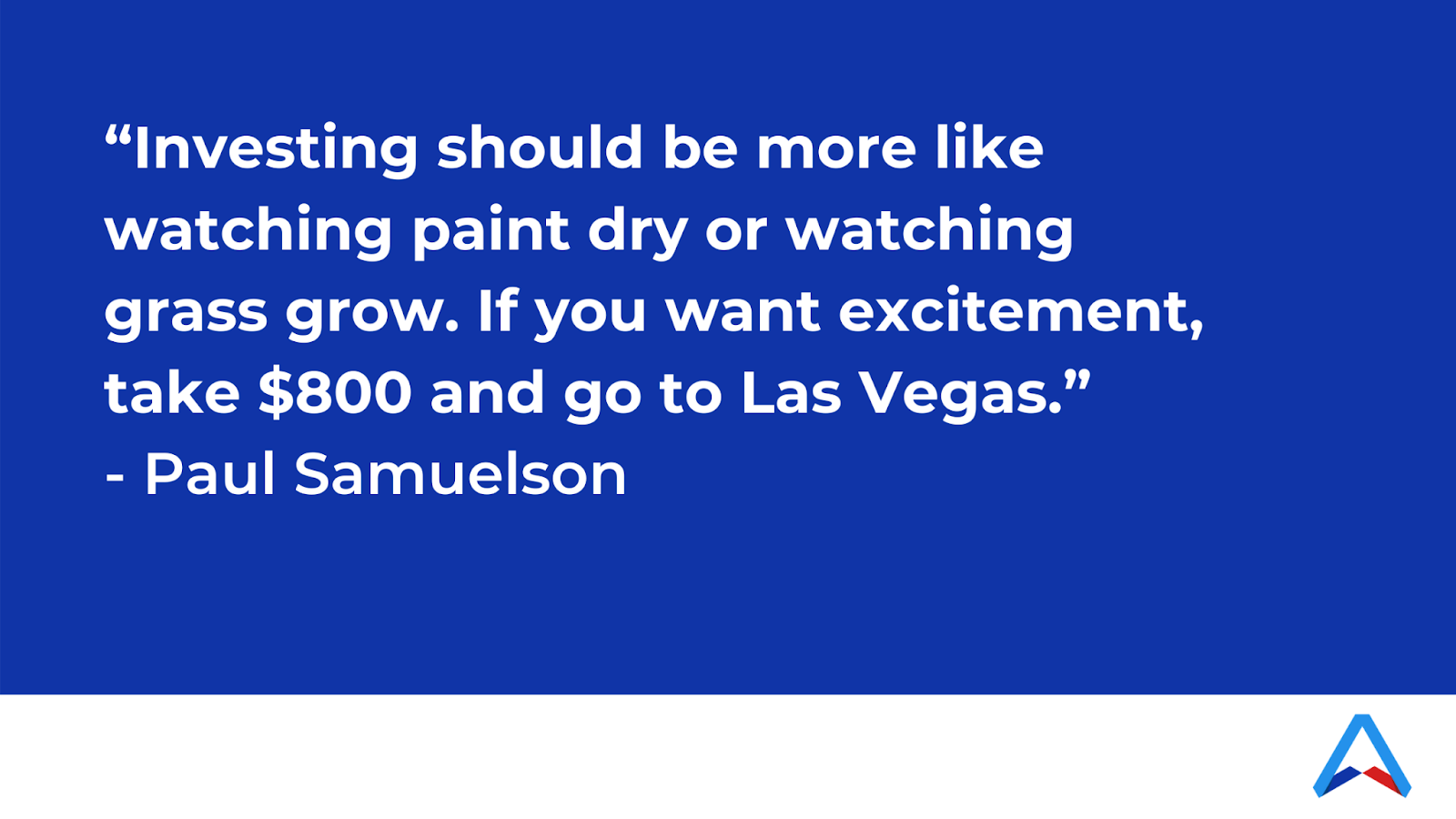 We must find a way to control our patience and expectations - much is often lost by reactions to short-term issues based on long-term plans and results. In essence, investors want the lifetime benefit returns history repeatedly proves, but they want them today.

Think of these as positive foundations for the significant growth curve headed our way. Indeed, that growth curve has been relatively steady over time - no matter how many corrections, bear markets, and recessions have arrived - and then passed.

Taking a Look at Q1 Earnings

This economy is being driven by many very substantial, very significant elements - most of which are far larger than politics or the virus. Sadly, the sooner investors get their minds beyond these elements, the more sense it will all begin to make as the world transforms before our eyes.

The chart below takes a big-picture view of the quarters, showing Q1 earnings and revenue growth highlighted and shown in the context of what was actually achieved in the last few quarters and what is expected in the coming periods. 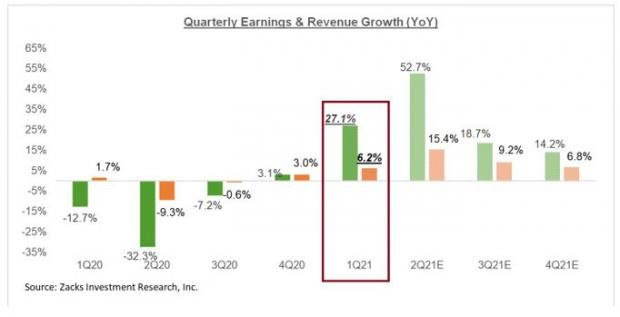 The Value in Low-volume Exposure

During the last ten years, the S&P 500 has gained 224.6% in terms of price. No one is going to turn their nose at a 224% gain, but if you only had exposure to the market on days when the volume was below average, your cumulative gain since the start of 2011 would be more than eight times that at 1,899.2%!

Conversely, if you were only in the market on days when trading volumes were above average, you would be down over 80%! One could never replicate this strategy in real life for one obvious reason:  it's impossible to know in advance what volume will be like on a given day. The point is simple: For all the years of concerns over a rally on low volume, this highlights the fact that rallies typically stick when they occur on lower than average volumes.

New doubts, new fears, and new armagedons are all forming bricks in the new foundation being built for the next leg up as the spring dawns and the US builds into its "new normal." So what now? Cinch that belt tighter. And grab your popcorn!

The pace of change is going to be head-spinning - with plenty of gut-wrenching interruptions along the way. Get comfortable with this process...as it is set to be with us forever.